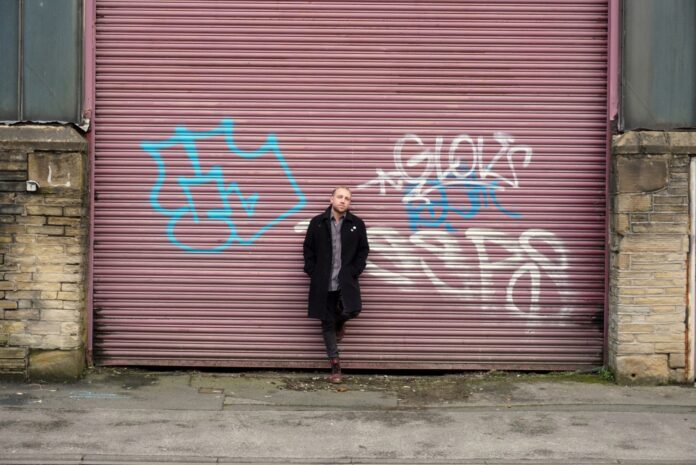 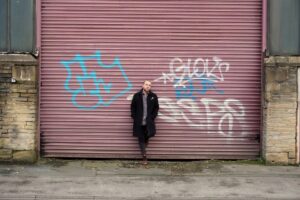 Rio Goldhammer, the frontman of Bradford based 1919 has entered the fray to become the next Mayor of West Yorkshire, standing for the Labour party.

The Metro Mayor should be considered, as Dan Jarvis stated, an interim position. I pledge to serve a single term, and to use this role to fight for a One Yorkshire devolution deal.
I am committed to ensuring long-term goals for developing transport infrastructure, employment opportunities, affordable housing, and a green future for the people of West Yorkshire. However, there are issues that can be addressed immediately by a candidate with the determination to act. As mayor, I will therefore:

• End “No children or DSS” rental restrictions immediately.
• End all eviction and repossession orders for those in financial difficulty.
• Work with local lenders to remove the minimum property value for residential mortgages in West Yorkshire. Often this is set at £50000, ruling out a significant number of properties in our region which could be affordable to lower income families and individuals.
• End all detention and deportation of asylum claimants and refugees.
• Establish (or re-establish) a law centre in every local authority, to ensure access to justice irrespective of income.
• Introduce a 5-10% levy on independent school fees to support poorer schools in the region.

I have spent my life in Yorkshire, but my grandad was a Polish refugee and my nan a navy nurse from Glasgow. I am not a career politician; I am a teacher from a single-parent family. I am determined to fight racism, homophobia, poverty, injustice, and work towards a fair and prosperous Yorkshire for all. 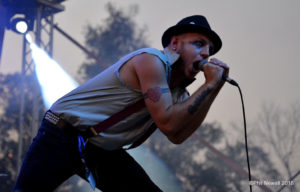 The inaugural West Yorkshire mayoral election is expected to be held on Thursday 6 May 2021 to elect the mayor of West Yorkshire. It will take place on the same day as other local elections across the United Kingdom, including council elections for each of the five constituent council authorities and the police and crime commissioner of the West Yorkshire Combined Authority.

The mayor will be elected by the supplementary vote (SV) system and will chair and lead the combined authority. The contest will be the first election for a governing body for the West Yorkshire region since the last West Yorkshire County Council election in 1981, before the county council’s abolition in 1986. An initial three-year term will be granted for the inaugural mayor. The second mayoral election is planned to take place in 2024.

The mayor’s role will include handling of a £38 million a year investment from central government for 30 years. The mayor will have control over regional transport (including creating a regional mass transit system), housing, land (with responsibility for creating a city region spatial plan) and adult skills. By 2024 the role will absorb the responsibilities of the police and crime commissioner for West Yorkshire, similar to the mayor of London and the mayor of Greater Manchester.

Away from political aspirations, Rio has fronted 1919 since reformation in 2014, during that time the band have played right across Europe, the US and into Southern America as they promote their recent albums “Bloodline” (2017 West World Records) (LTW Review), and “Futurecide” (2019 Cleopatra Records).