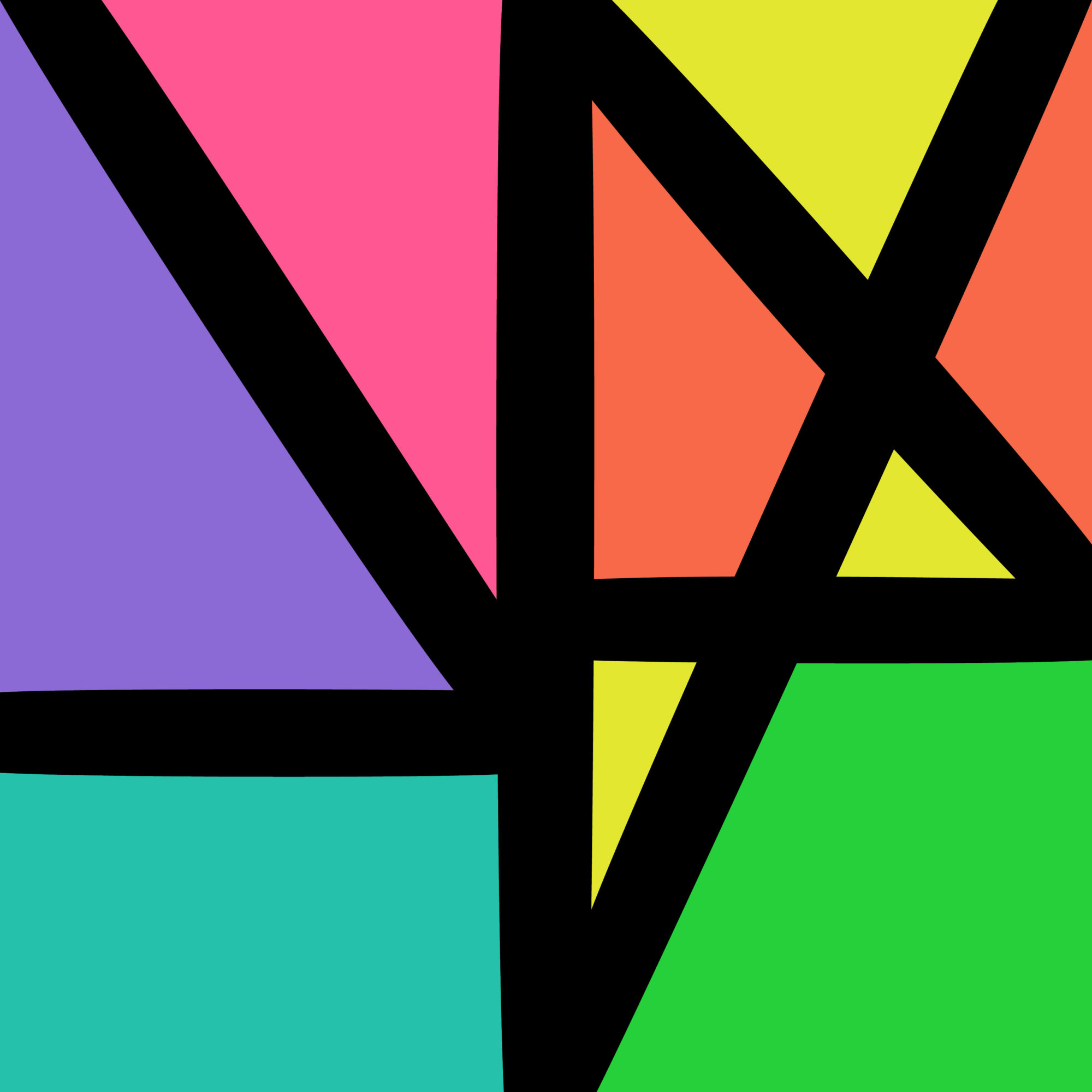 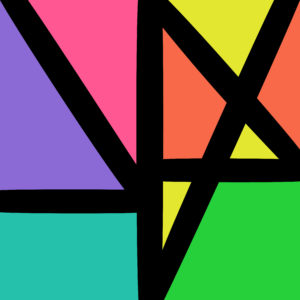 Last year’s Music Complete (see our review here) marked a triumphal return for Manchester’s finest. Hailed as their best album for over a quarter of a century, their first for over two years was a critical and commercial victory. Such was its success that the remix album contained within the special edition vinyl has now been released in its own right by popular demand.

The band that needs very little introduction are back to their finest, possibly the best they have ever sounded. The now polished sound of the band, no doubt influenced by the work technique (sorry) of Mute suits them perfectly. The characteristic bass and synth sounds are still there and its unmistakably New Order.

Complete Music is billed as extended mixes rather than remixes, and the result is ten tracks on cd for the first time with the addition of Singularity which appeared on the single release package. Whether it be the Giorgio Moroder bass throb of Plastic or the memory of True Faith in Academic, each track glows in its own glory.

Playing like a Greatest Hits package, Complete Music goes one step further than its master and adds further depth and insight to an already great album. Six and a half glorious minutes of drawling Iggy Pop on Stray Dog epitomise a group having the time of their lives with heroes guesting on their own compositions.

What maybe makes Complete Music so special is that it brings together echoes of New Order past and present. Their distinctively recognisable sound with the typical remix quality hits fine form on Nothing But A Fool which is classic fodder, whereas The Game sounds as though it is as it was originally recorded, and there is perhaps the strength of this album. No track sounds like a ‘remix’, each and every one sounds as though it was recorded as a lengthy version then edited for their 2015 album.

Complete Music is a special album from a special band making some of the finest dance/rock of their careers.