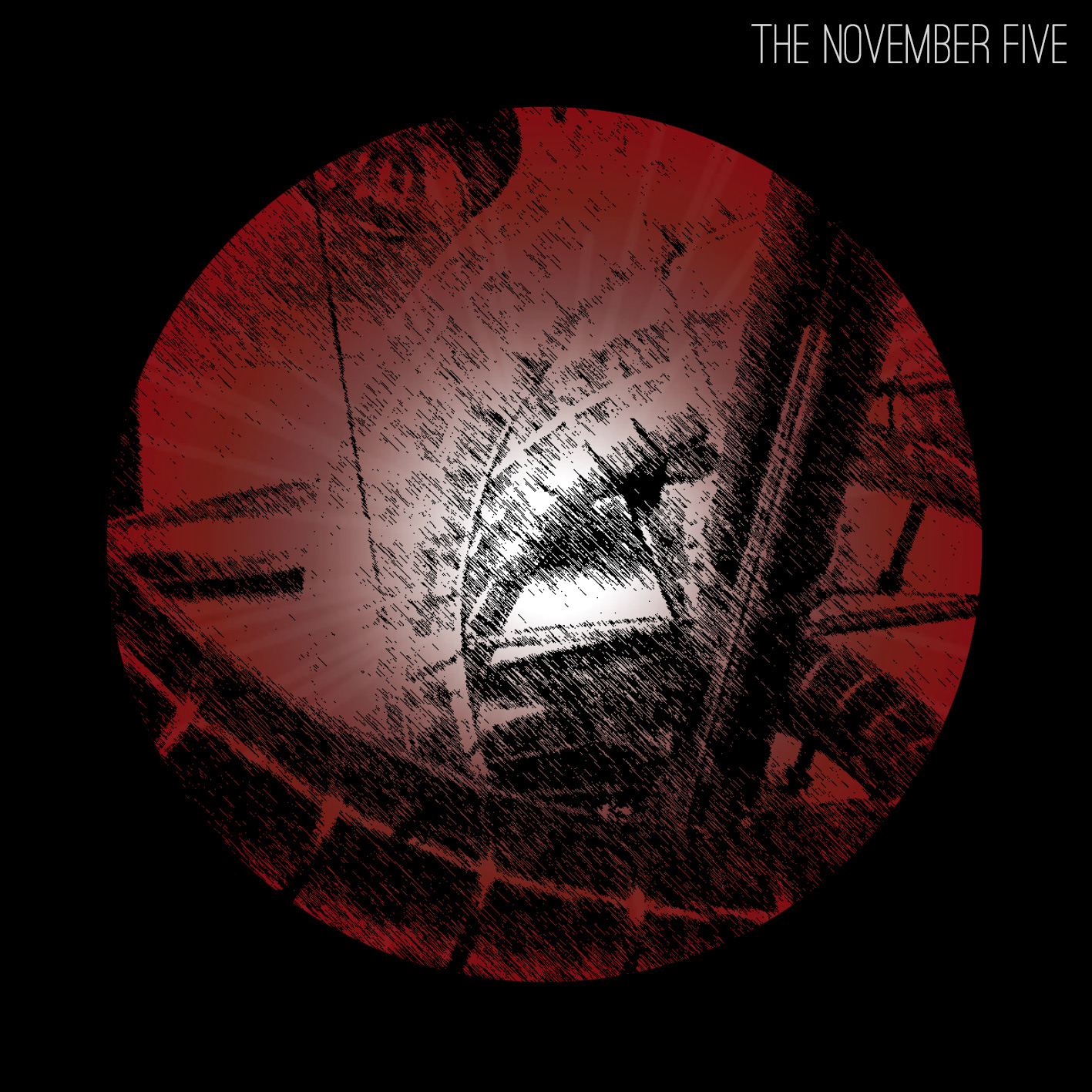 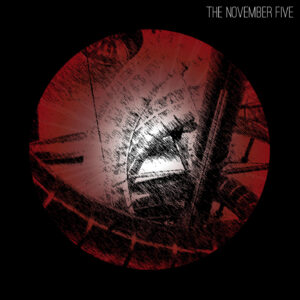 ‘A new album of crafted guitar anger and intelligence and great songs – a political record that rails against the zombie politics and culture of these times..’

Sometimes rock music just has to wake up and react to the world.

With the utter corruption of the ruling classes and the battering ram of austerity smashing the public in the face every day and the toothless corporate world of modern rock music it needed someone, somewhere just to say something!

Of course there is a futility to rock music. Most people like to tell you that the form is dead and that it’s teeth have been long removed but every now and then someone releases something that proves that are still pockets and corners that remain unexplored and there is still the ugly old world out there that deserves a high voltage take down.

The November Five have managed to do this with an album of crafted short sharp shocks of garage rock n roll that has been twisted into new shapes that makes it sound vital and 21st century urgent.

The band have been working the London circuit for a couple of years now. It’s fair to say that they are not a teenage sensation band but this is in their favour. This is a band that is steeped in rock music and rock history. You can tell they have huge record collections and they have NO guilty pleasures. Their music is a celebration of all that is great about the form. There is an palpable electric excitement at the possibilities of rock music that only true fans can have and maybe these are the kind of people that should remain the custodians of the form.

The opening track, Deeper Daze, has that twitching poetic psychocis of primetime Richard Hell and the Voidods and that quirking cowbell driven, post punk twist that gives it a unique energy of its own. The album drives on from there with its claustrophobic sound and infernal energy. There is a genuine passion and dark brooding melancholy around the tracks and hints of the Bunnymen in their pomp, New York garage bands when they were breaking out of the form and into weird new shapes. There is Iggy Pop when he is firing full cylinder, there is the proto punk, proto goth, proto indie and proto everything in here – you know that kind of ‘proto’ time when music scenes are interesting and the core of the idea is untainted by cynicism.

Only professors of rock are sharp enough to understand where these key periods are and how to make them them make sense and sound so vital in the early 21st century and the band band themselves know this as the sing succinctly on ‘You Can’t Hide From Time’. November Five have managed to articulate the disgust as The Way Things Are without the hectoring and stupidity of the form. They have also made a vital and thrilling record of guitars as machine guns and words are weapons and it’s far too rare that we get to say that nowadays.