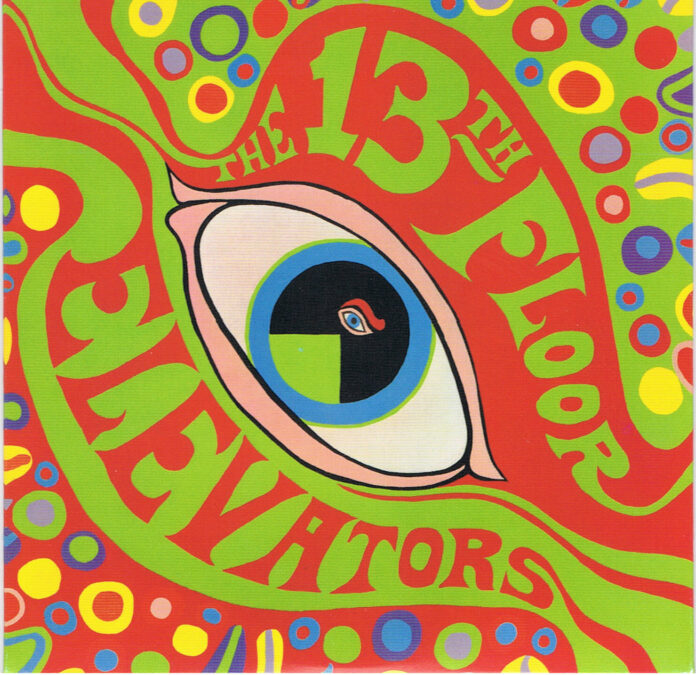 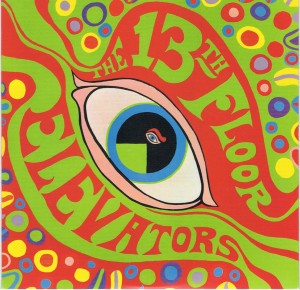 As we predicted a few moths ago- perhaps the greatest of all the psychedelic rock bands 13th Floor Elevators are going to reunite at the Levitation Festival in Austin this May.

There are rumours of UK dates as well but we can’t say any more.

The Texas band achieved national success with their hit “You’re Gonna to Miss Me” in the mid ’60s, but this upcoming concert marks the first time all four surviving members (Roky Erickson, Tommy Hall, John Ike Walton, and Ronnie Leatherman), have played together since 1967.

It’s a fitting celebration for the band’s half-century anniversary.