Home Music WATCH THIS! new band of the day : The Little Secrets :... 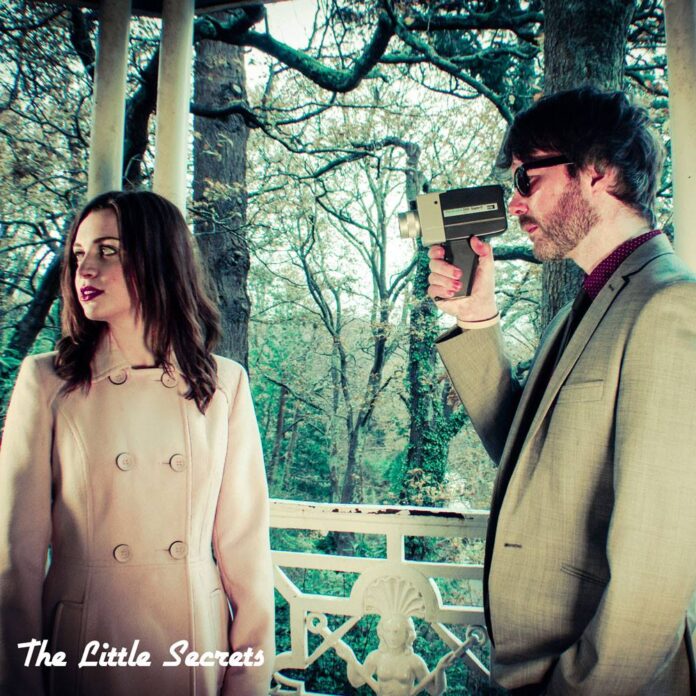 Liverpool’s The Little Secrets are Kevin Dixon and Stacy Jo.  Formed in 2010 after meeting at Liverpool’s world famous Cavern Club, Stacy was singing with another band when Kevin spotted her.  Blown away by her talent, Kevin decided on the spot to ‘steal’ Stacy for his new project, and after two years of writing together and experimenting with different line-ups and sounds, the pair found their sound in  infectious pop, echoing the likes of Camera Obscura and BMX Bandits with a nod to Phil Spector’s production style.“We asked ourselves what kind of songs would we like to hear and set about writing them” Kevin explains. “The songs are written as a true partnership, both musically and lyrically. The initial idea can start from either one of us and is then crafted further towards the sound we are trying to create, infusing as many of our influences as possible.”Debut single ‘All I Need’, released on Edge Hill University’s The Label Recordings, has already received airplay on BBC Radio 2 from Janice Long who selected it as one of her ‘Janice Loves’ tracks.  Producer Carl Hunter of The Farm describes ‘All I Need’ as “having sunshine poured into your ears!