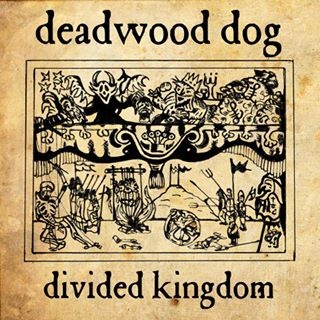 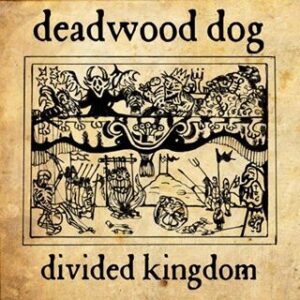 The band line up as follows:

Deadwood Dog is Greek Bouzouki Infused Folk Rock. There’s love, joy, anger, rebellion, anguish and pain all rolled up into an addictive sound that you can’t help but sing and dance to. This new release is no exception, with three great new tracks to further Deadwood Dog from strength to strength.

They’ve already had a good year, appearing at Bearded Theory Festival and playing 2 gigs at Preston’s 53 Degrees (a headliner and supporting the wonderful From The Jam), as well as many many other live gigs.

Proof maybe that they’re making a name for themselves? Check out the pic of New Model Army guitarist Marshall proudly sporting his Deadwood Dog t-shirt!