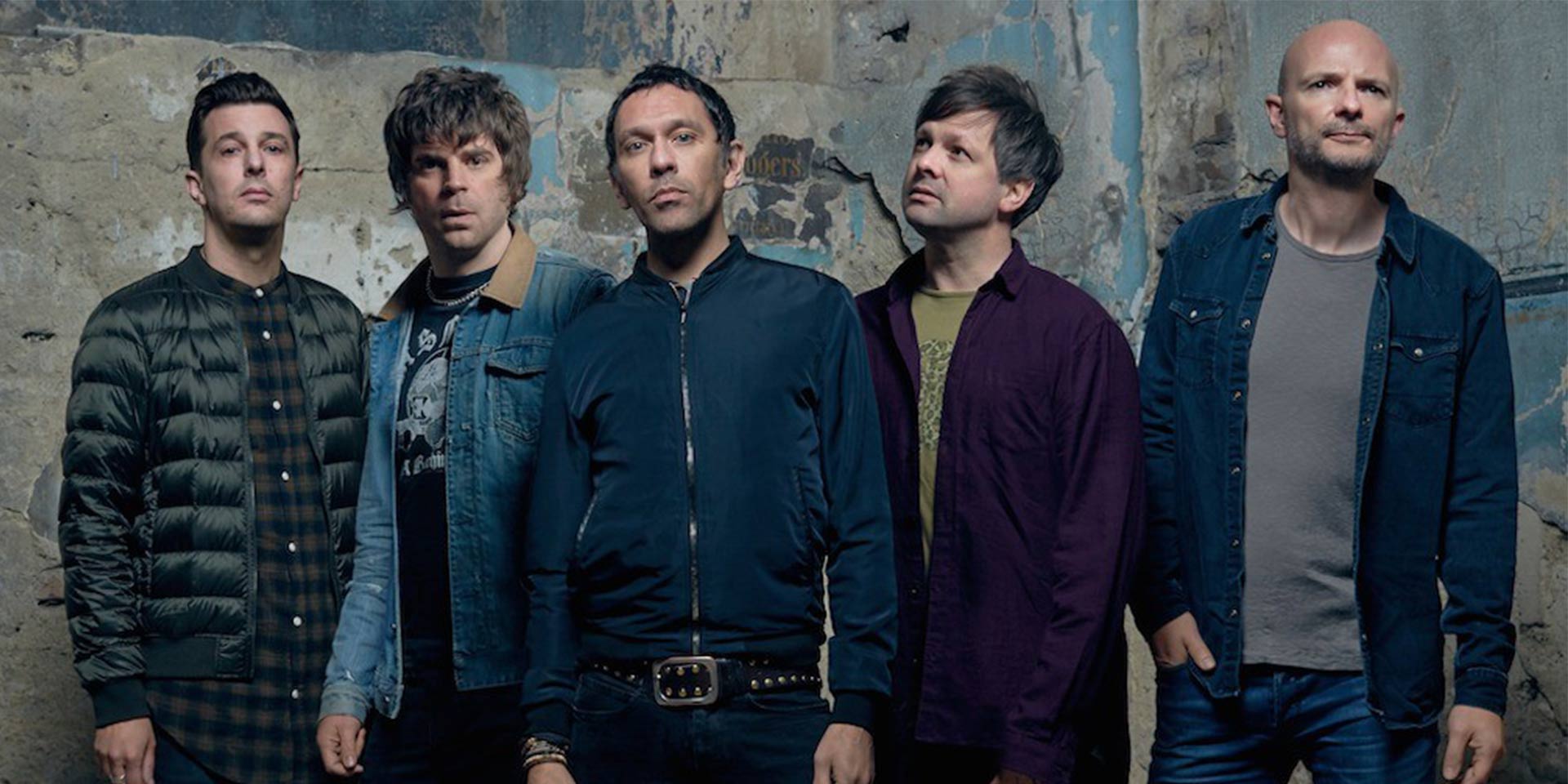 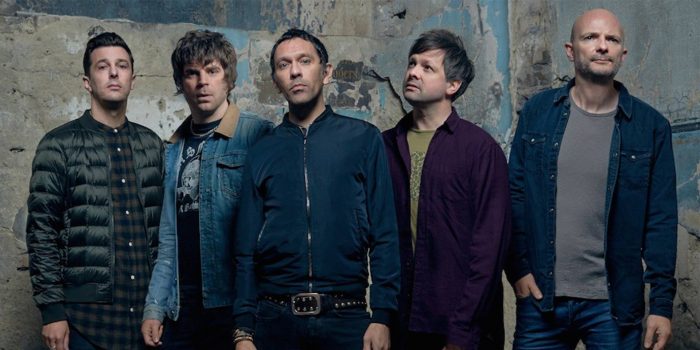 Band reunions are either a chance for a group to cash in, bask in a renewed legacy or wander down some strange artistic segues. There’s been one resurgent group, though, that have quietly been achieving more and more success than the lot of them. Stone Roses? Pixies? Nope, the title belongs to a bunch of Britpop scoundrels from York…

R.E.M. bassist Mike Mills was recently interviewed on the campaign trail for Automatic for the People. The Athens trio split up in 2011, and ergo the topic of reformation came up. Mills, though cordial, did not seem too big a fan of bands resuming their careers together. “We want to be the first band to split up and actually mean it,” he said. It’s an accurate statement. Over the last ten years, band reunions have become ten-a-penny, with acts as seemingly toxic as Dinosaur Jr. and The Stone Roses burying hatchets and even releasing new material.

Some have seemingly been for the cash (think Pavement and The Police, respectively). Others have been due to solo careers going nowhere (most pop bands, My Life Story) while some are enjoying the millennial lust for nostalgia (The Bluetones, Sleeper, etc). There’s one band, though, that are now celebrating ten years of reformation. Not only that, they’ve done a bloody job at it. Sold-out tours year after year, successful festival slots and a new album that hit the top 10 with hardly any press support. Nope, not Pixies. Not even The Fratellis. We’re talking Britpop scamps Shed Seven.

Of course, other bands have made out better. Other reformed bands are playing to bigger venues. But Shed Seven’s second coming has been all the more surprising due to the fact few would expect such an Indian summer. When the York-born band, led by Rick Witter, called it a day in 2001, it seemed like just another nail in the trad rock coffin (soon to be joined by Liverpudlian also-rans Cast). Last album Truth Be Told failed to dent the top 40 and the British public were hungry for a new movement.

Six years later, things were beginning to change. Bands were getting back together and reaping the rewards of reissues, album tours and kissy-kissy promo shoots. Even then, though, the appetite for Shed Seven must surely have already been sated? As good as the brass-bound stomper Disco Down is, some bands were better left in a mausoleum with Mansun.

It started off with a bang. Shed Seven’s December toured sold out with surprising swiftness. The following year, another tour came along with yet another sold-out stamp. Festival slots became part and parcel, and not just backyard BBQs in Bath – T in the Park, V, Glasto were all ticked off with confident aplomb. As time progressed, Shed Seven showed there was lucre as well as longevity – while other bands may have been a flash in the profit pan, Witter’s gang stuck it out and have continued to sell out arenas across the country. It may not be the most successful in money terms, but it’s certainly one of the most sustainable.

Like Pixies before them, though, Shed Seven realised at some point they would have to release a new record. Playing Going for Gold every night surely was beginning to corrode their souls. This year, ten years after their original reformation and sixteen years since their last album, the band released new album Instant Pleasures. Despite little press fanfare, it stormed straight into the UK top ten. This proved their reunion was not only successful, it was relevant – fans wanted new material, and were willing to show that support through sales. Their tour in December, with – funnily enough – Cast as main support, sold out even quicker than ever. Second dates are being added. Shed Seven have become some kind of weird underground British institution.

While The Stone Roses have seemingly finished their third coming, Shed Seven’s reunion continues to steam ahead, and if anything they’re more popular and revered now than they were in 1995. As Witter himself sang, it’s getting better all the time.