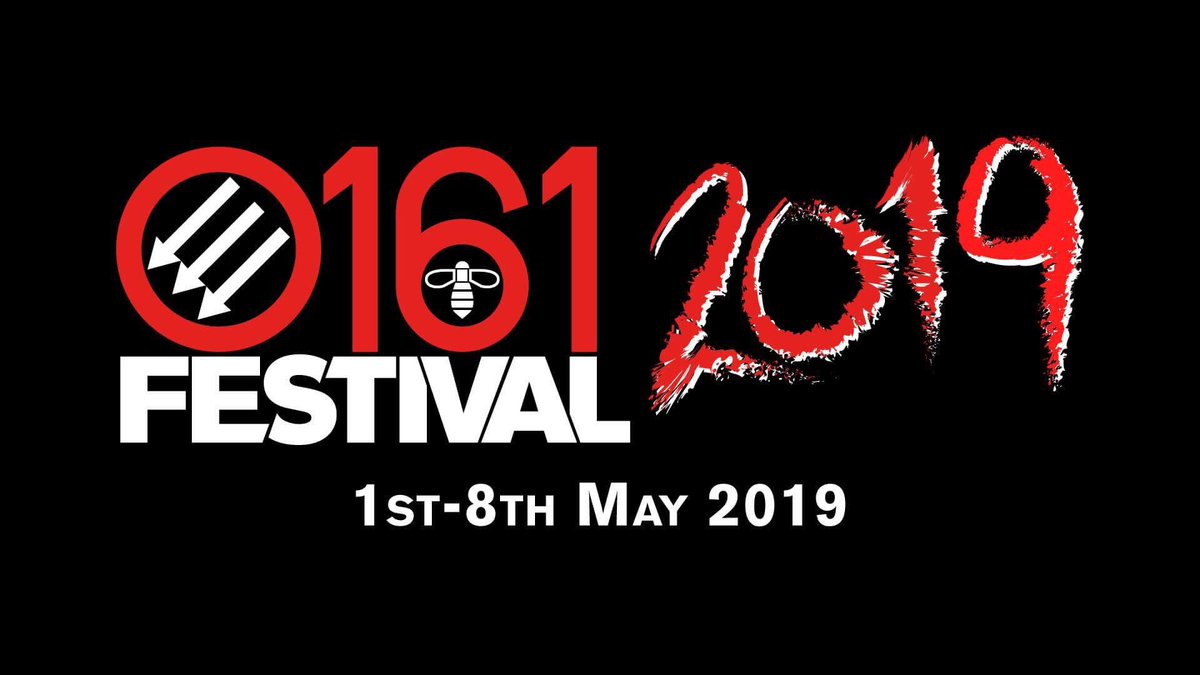 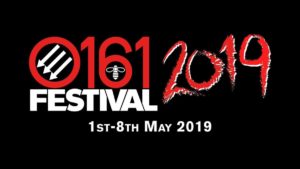 We look ahead to the forthcoming 0161 Festival, we try to pick out some highlights from a hugely impressive roster of bands, artists and performers who will travel from across the world to appear at this growing event.

The festival is is an anti-fascist benefit festival run across 6 venues in Manchester, United Kingdom. It was set up to raise money for anti-fascist and anti-racist activities both throughout the U.K. and abroad.

“From our early beginnings the 0161 Festival focused on music as an antifascist benefit festival. We may have planted a seed with an antifascist middle finger, but we strived to have it grow into so much more. For an ethos dedicated to breaking down prejudice, isolation, and boundaries, the idea that antiracist / antifascist gigs were some sort of unclimbable clique was counterproductive. By nature, there are no fences, walls, barriers we cannot collectively climb to build a better world. By building upon a foundation of music and cultures, we could bring people together, and give an anthem to each person’s personal antifascist montage.”

Over the years the festival has grown from strength to strength and now has 0161 communities springing up all over the country and into Europe, the 2019 event will bring together both supporters and artists from as far flung places as Moscow and Zimbabwe!!!

0161 is not just about the music, the festival opens its heart to art galleries, theatre shows, afterparties, graffiti jams, discussions, radical walking tours, football tournaments and boxing nights as part of the eight-day event spread across Greater Manchester, though carefully avoiding the larger more corporate venues.

The starting point will be a two hour walking tour taking place on Wed 1st May; the tour depicts Manchester’s anti-fascist, radical and working class history; the tour is limited to 20 people.

A similar tour takes place on Thursday 2nd May, the theme this time will be based around the Suffragettes, and women’s rights within Manchester’s history.

That night five bands will take to the stage at The Eagle Inn, Salford; these include LTW favourites The Twistettes whose debut “Jilt The Jive” made the 2017 LTW Top 50 Albums of the Year, and Werecats who in late 2018 released the rather fine “Destined For The Outside” album, though I’m particuarly keen to catch Killdren who describe themselves as “a two-bit rave-punk band with a smelly attitude” as well as Bratakus, who combine guitar and bass with a drum machine and Riot Grrrl attitude; all this for just £5! 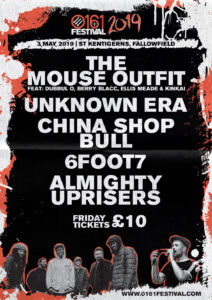 On Friday 3rd May St Kentigerns, Fallowfield will host The Mouse Outfit, with support from Unknown Era, China Shop Bull, 6Foot7, and the Almighty Uprisers; advance tickets are £10

Over the Saturday and Sunday weekend, the festival goes into overdrive with performances from artists including Svetlanas, who I first caught at the Rebellion Festival in 2018, making sure to grab a copy of their “This Is Moscow Not LA” album at the same time , The Wakes, Terminal Rage, and Andy T on the Saturday, whilst Inner Terrestrials, Petrol Girls, Rash Decision, and The Menstrual Cramps play on the Sunday, the later no doubt culling tracks from their debut “We’re Not Ovaryacting”

Their debut music video for ‘My Bush Ain’t Ur Business’ was removed from YouTube after some trolls reared their ugly heads and didn’t want women to reclaim their own breasts or bodies. This summer they returned bigger and better with their new album, “Free Bleedin”, which features revolution demanding song ‘The Smash’, grrrl power anthem ‘No Means No’, and ‘Idols’ which approaches the art world’s problem with abusers, demanding us to stop idolising our idols and to instead ‘Scrutinize Their Trivial Lives’.

With their mission to ‘Make Girls Feel Good’, empower all women and end inequality and injustices across the world, The Menstrual Cramps aren’t here to take your shit!

On Monday the 6th if you are feeling up to it there is even a 7-a-side football tournament being held at Wythenshawe AFC! 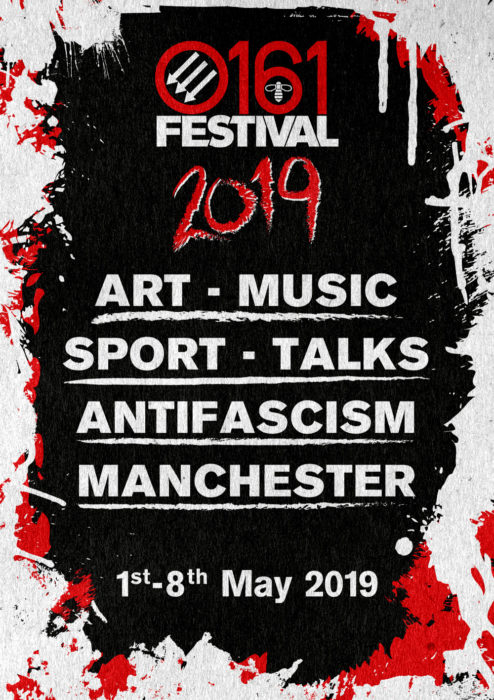 For tickets, a detailed timetable, full venue details etc then check out the 0161 Festival site.