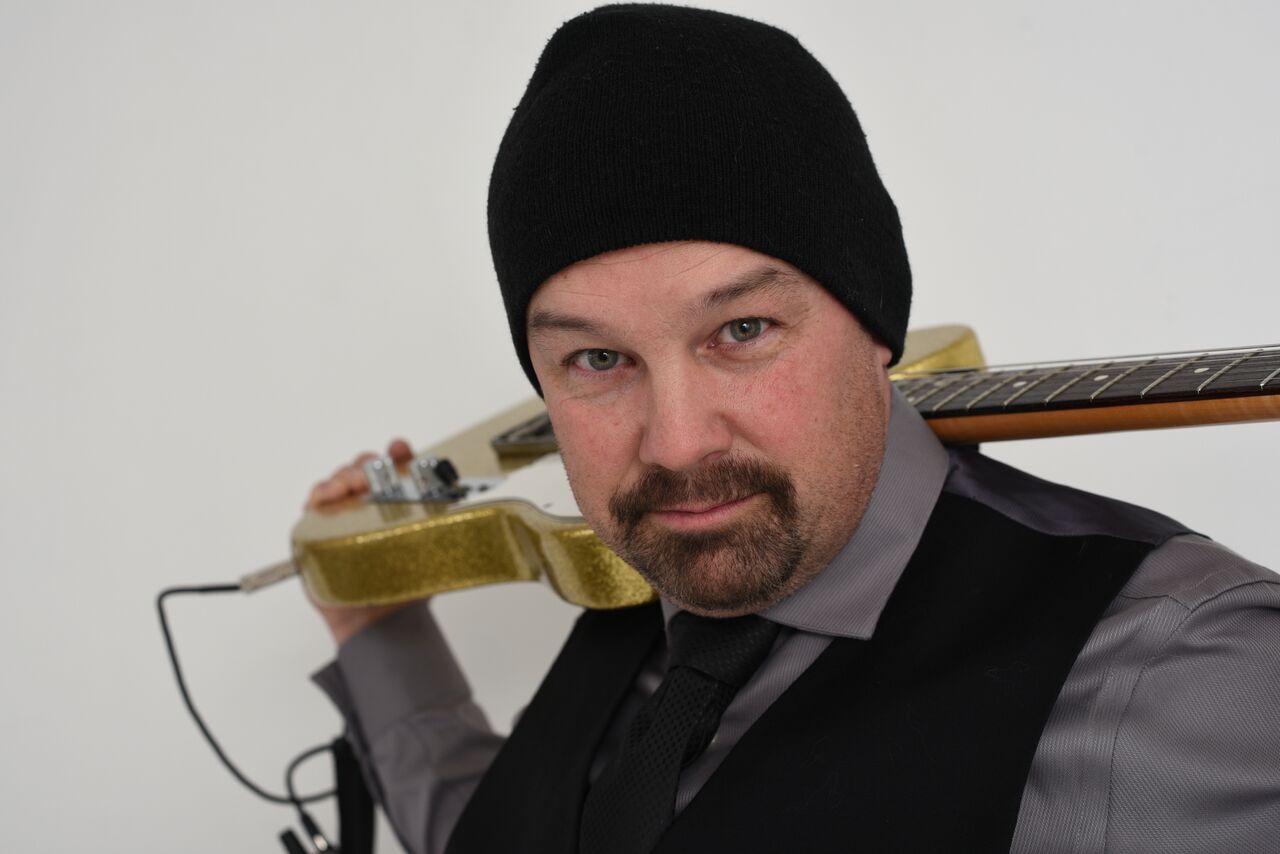 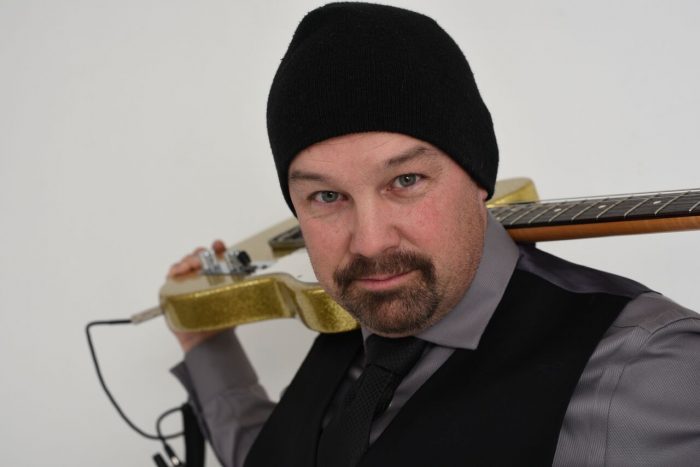 West Virginia singer/songwriter, Jeff Ray has just released his new video/single, entitled Somebody’s Cryin. The release comes as a response to the suicide of a close friend and fellow musician, and as a hope of reaching others who might contemplate the same, or friends of others who might know someone in the same situation. Besides playing music, Ray has dedicated himself as an advocate for suicide prevention with the power of music. It is a very personal video that he wishes to share with the world.

Jeff Ray has toured with the LoCash Cowboys, Troy Olsen, and The Steve Hussey Band.  He has been surrounded by music his entire life beginning with his grandfather who was a gospel singer. He has Brian Nutter (former guitarist for Keith Urban for several years) playing guitar on several tracks on his soon to be released album, Our Little Town, via MERF Records.  A cross between Tom Petty and John Mellencamp, Ray considers  himself a ‘live’ musician.

Louder Than War spoke in depth with Jeff Ray. He has a serious message to convey, as well as a desire to get his rock’n roll, country music out there.

Louder Than War: Jeff, talk about your new single. I know it has a message that comes a long with it.

Somebody’s Cryin was literally written by my friend James. We played in a band together back in the mid 90s. I was putting together this album, and it was in the planning stages of it when I got the call one day that he was gone. He committed suicide. In the weeks ahead I decided that I wanted to re-record the song, as a way for me to deal with it. I’ve always sung that song. I remember years ago calling him and saying, ” I’ve been playing this song with my band, do you care?” So after he was gone, I talked on the phone with my good friend Brian Nutter, who played in that band with me. Subsequently Brian played guitar with Keith Urban for about eight years. He’s only been away from Keith for about two years now. So I recorded the album in Nashville, and Bryan played a bunch of the tracks. So that’s how this song came to be on my album. My friend James wrote it years ago, and I used that as a way to deal with it.

He must have been a really close friend.

Yeah, we drifted apart a little bit in the past few years because he lived in another state, but yeah we were really close friends. That band we played in, we were all really close. We all still are. Then, since then, I really felt like I wanted to do something about it. Since James I’ve lost two or three more friends. So I decided to get a hold of the lady who is the President of The West Virginia chapter of The American Foundation for Suicide Prevention. I approached her, and then we filmed this video. It just compounded and turned into the fact that we are going to use it to try to prevent suicides. So it’s not just a cool song, we’re calling it ‘music with a purpose’.

Yeah, if we can get it out there and play it, and try to save lives at the same time, well then what better cause is there? To take on a secondary mission, not just play music anymore, but try to help people at the same time.

There are a lot of suicides out there.

It’s hard for people to grasp that concept, I myself cannot rap my head around the fact that life is so bad that you have to end it.

So it’s hard to relate to, unless you’ve been there. This can be prevented. It’s not like cancer. With cancer takes doctors and scientists, and research. Sometimes you can prevent suicide just by listening to someone, or just recognizing the signs of it. Sometimes it just might take being a friend. I thought what better way to spread this word, to get people talking about it, then through music. Music is the universal language. So, let’s try. In a year from now if one person tells me to my face that they saw that video, and called the number at the end, and got help, well then we did it. We saved  one life. That would be worth it. But, I’m hoping it’s more than that. At the same time I’m looking to play music and have fun. I’d be lying if I said I wasn’t.

Your music is like a fusion of Tom Petty and John Mellencamp.

It’s funny, those two are my biggest influences. I’m a huge Tom Petty fan, and I do like country music. I got that twang in my voice.

I can hear it.

I’m from West Virginia, I grew up in the country. I played with a group that’s having some hits called LoCash. They use to be called The LoCash Cowboys. I was their guitar player. I’ve toured most of the country. Before that I played for a country artist named Troy Olson. He wrote a number one song for Blake Shelton. With LoCash I actually went to Switzerland and Germany. So, I’ve been around, I’ve gotten to play, but never really as myself. This is my first undertaking as just being myself. If I could just go out there and make a living playing music, that’s always been my goal. Right now I’m also an electrical contractor, that’s how I really make money. Unless you’re like Blake Shelton or Tom Petty, you’ve got to do something else. So that is how I make a living and raise my kids. I have four kids. I don’t care about being rich, I don’t care about being famous, I just want to play! Music is my drug in life.

Do you plan on touring?

I’d love to. We just released the album last Thursday. We just put the video out. In two weeks the radio campaign starts! I’m just a good ole rock n’ roll guy. When I play live, I play live. There’s no tracks, it’s live. Mistakes will happen, and that’s the beauty of live music. If you’re in the studio and you make a mistake, you have to go back and do it again. You have no choice. If it’s live, you can’t. It’s happening right now. You just gotta roll with the punches, you gotta raise your hand and claim it.