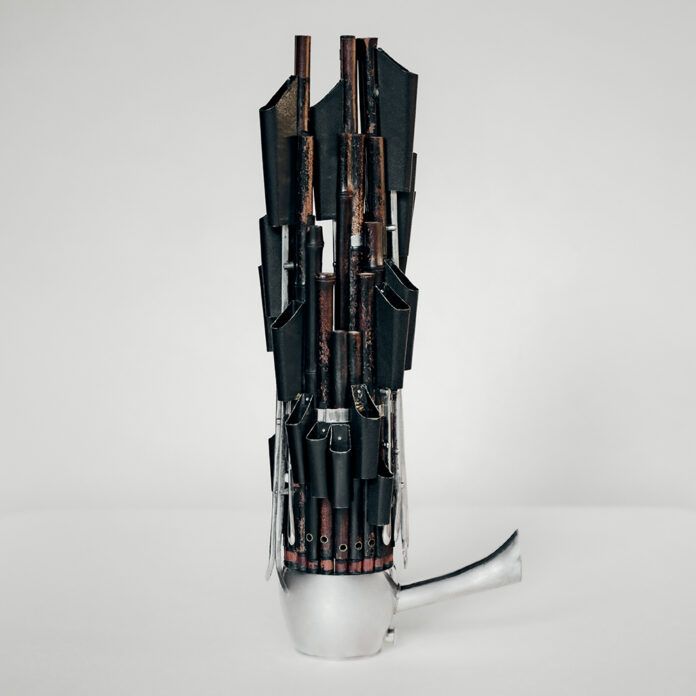 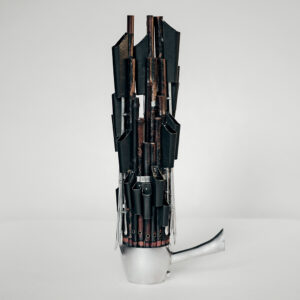 Let’s cut straight to the chase – The Gleam isn’t just an album, it’s a thing of beauty. Inspired by light, which we all take for granted, never appreciating what the world would be without it. We praise a sun-rise and sunset but never fully acknowledge the glory of the light within them.

As with 2019’s Philos this a completely solo work with Jiha playing all instruments – piri, saenghwang, yanggeum, and glockenspiel – it’s a calming yet immersive album of relaxing and meditative quality, clinical yet organic, light and dark. Minimal, maybe even ambient at times, it transports the listener to another place, a tranquil and serene place away from modern life and back to a time of simplicity.

She explains: “Breathing has been an essential part of all my work since day one” and it’s easy to understand what she means. The music here breathes and repeats, it lives. The resulting tracks seemingly connecting with the soul of both her and her audience.

Sunrise: A Song of Two Humans (taken from the silent move of the same name), breathes as two separate entities, connecting and intertwining lazily and comfortably, producing streams of sound that are simply beautiful. Light Way has a sound of controlled chaos which stays focused before being tamed into placidness. It rises and falls like the calm and the storm, watched over by a glorious sunshine with its rays casting far and wide.

The Gleam is an instinctive work, not written beforehand or pre-planned, improvised to an extent and the flow of sound is incredible. From one track to the next it seems to tell a story, shimmering and dazzling along the way. It is an album that should ideally be played from beginning to end in one sitting and taking fifty minutes to absorb its eight tracks, are fifty minutes well spent.

Consider yourself cleansed after hearing The Gleam, empowered, educated and at one with nature. It is a work of art.