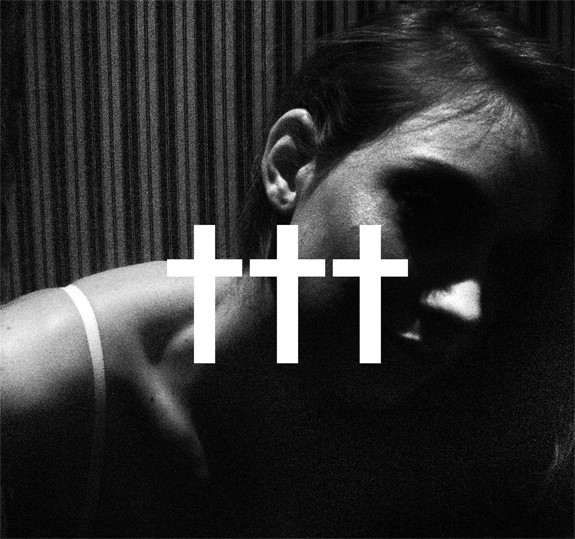 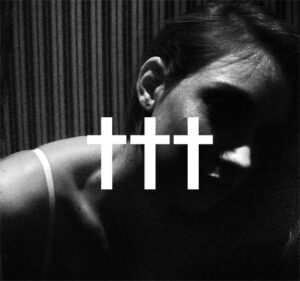 Due to not being overly excited by the previous two EPs released in 2011 and 2012, I wasn’t exactly salivating in anticipation of Crosses’ full length debut from which consists of remastered versions of all songs from the aforementioned EPs as well as five new tracks. Clinging on to a thin shred of hope that the new tracks would raise the game here, and adding the fact that Deftones are one of the best bands combining metal and experimental alt rock I was anxious that this project would put a dirty stain on that particular crown.

Chino Moreno’s voice being instantly recognisable it’s hard not to be thinking about Deftones whilst listening to †††. And indeed, if you threw more metal in the mix this could be a collection of Deftones b-sides. But it’s not. It’s electronic bleeps and beats and Moreno’s soothing singing style means it’s the kind of stuff that you would expect to hear in a yoga class during cool down (Trophy). Moreno himself has apparently said that he wanted to make music that he likes to listen to “when not screaming his head off”. Perhaps providing an interesting peek into the man’s influences, there’s material here to make an appearance in the pop/R&B charts (Telepathy, The Epilogue) and more yoga cool down music (Bermuda Locket).  Thholyghst attempts to crank things up a bit going towards the chorus but falls short, meddling in the emo territory instead a la 30 Seconds To Mars.

As much as a chill out after hours record this may be at 15 tracks it is long. Much too long. The tracks meld into one extended mess of slow to mid tempo slush. Imagine a slowed down, more minimalistic and bleepy Deftones about to wither and die and you’ve got it. It feels unfair to keep bringing up the man’s other band but when you have such iconic music under your belt, it is unavoidable. Nineteen Ninety Four could be a decent track if it received a makeover by a very angry Trent Reznor but as it is, it belongs to a Café Del Mar compilation. Some of the more minimalistic material here brings to mind Depeche Mode and indeed Nine Inch Nails, however ††† never quite make it from mediocrity to greatness.